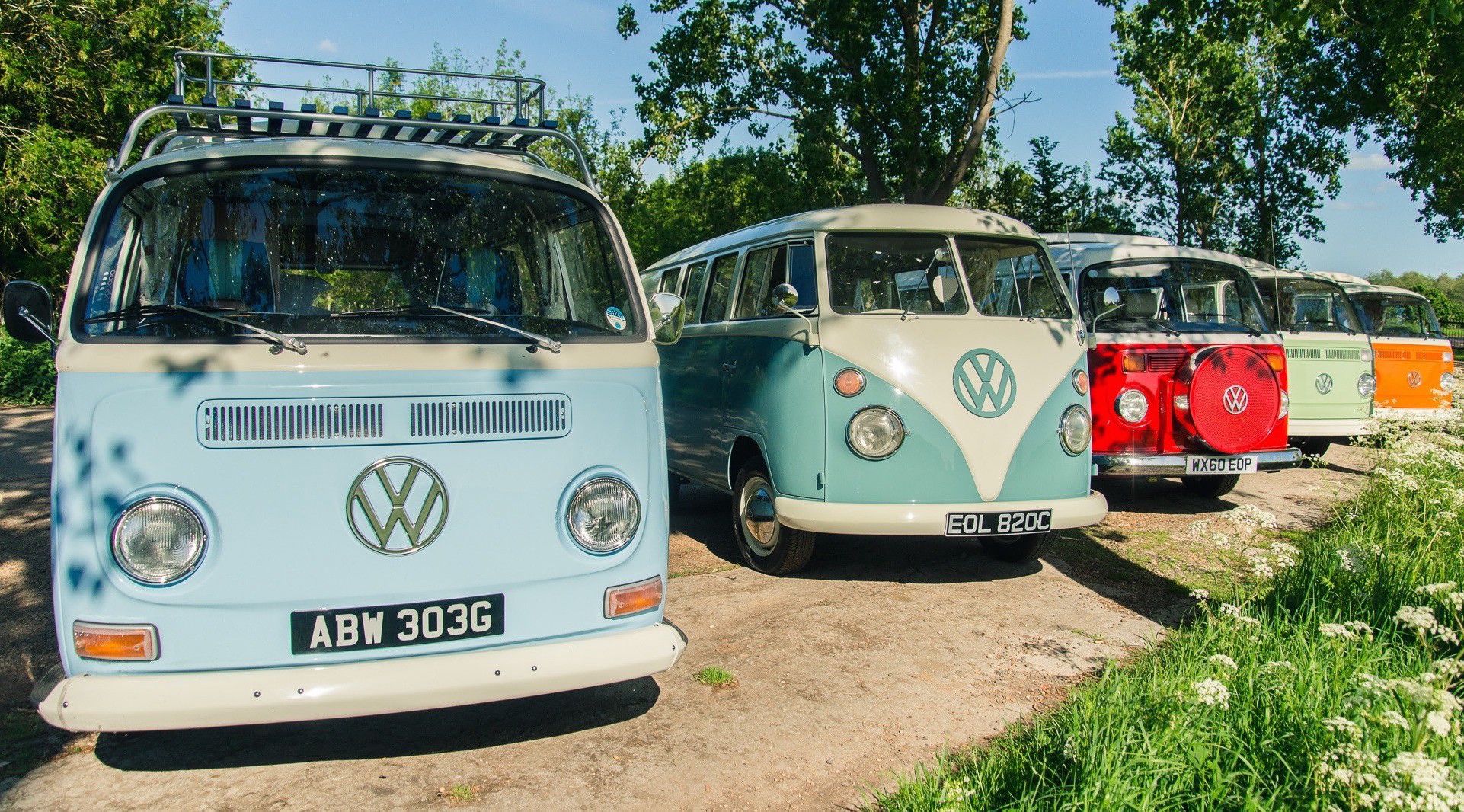 The Volkswagen Camper or Campervan (as it is known in the United Kingdom) was originally produced in Germany in 1950 after Dutch importer Ben Pon came up with an idea on a factory tour of the Volkswagen factory in 1947 basing the model upon a Volkswagen Beetle chassis and engine.

After launching the original Volkswagen campervan at the Geneva motorshow in 1949, they went on to produce over 90 different models from vans, ambulances and fire engines to the ever popular camper. This was known as the Volkswagen T2 model.

In 1951 Volkswagen introduced the Westfalia camper van with its distinctive split front screen, larger dashboard and chrome trim. The split screen was eventually replaced and new features added including wind down windows and better suspension.

1979 saw the final T2 produced and replaced by the T25. Still proving popular Volkswagen changed the engine to a 1.6 50hp engine from a Volkswagen Golf. This model was known as the ‘Caravelle’.

Now on its sixth generation model producing the T6 Transporter, Volkswagen are still loved by enthusiasts all over the world.

Volkswagen currently provide various van chassis for other motorhome companies but the camper goes from ‘strength to strength’.

HERE IS A TYPICAL WALKAROUND VIDEO OF A Volkswagen Campervan

This is a walkaround video of Volkswagen Danbury Surf Gold. Alongside the detailed description and photos, most of our vehicle detail pages have a walkaround video. This video will give you a much more detailed insight into the actual motorhome we have for sale.

Don't take our word for it

Oaktree Motorhomes Ltd is proud to be the UK’s most trusted used motorhome specialist. Click here and go to Trustpilot to find out more 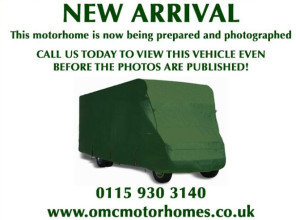 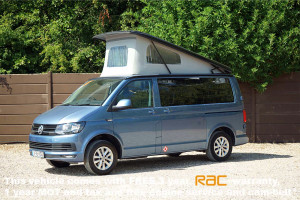 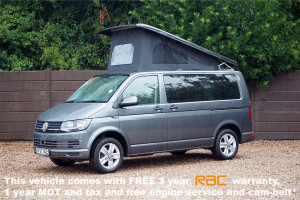 Got a question about our motorhomes or services? Contact us!

or make an enquiry

Email us at
[email protected]

Oaktree Motorhomes (FCA registration number 679465) is  authorised and regulated by the Financial Conduct Authority. Go to https://www.fca.org.uk/ to see the full register for the company.